While India is ranked as the third largest pharmaceutical supplier in the world, the nation still struggles in providing health care to people in rural areas. The union government is responsible for providing access to basic health care needs, such as affordable treatment and medications, clean water and sanitation services to about one-sixth of the people making up the global population.

While the Indian government has succeeded in making medicines affordable and widely available, the country still has to address the sanitation issues affecting the health of the rural population.

In India, there is inequality in the provision of quality water, in the installation of sanitation facilities and drainage systems, as well as in the implementations of solid waste management. 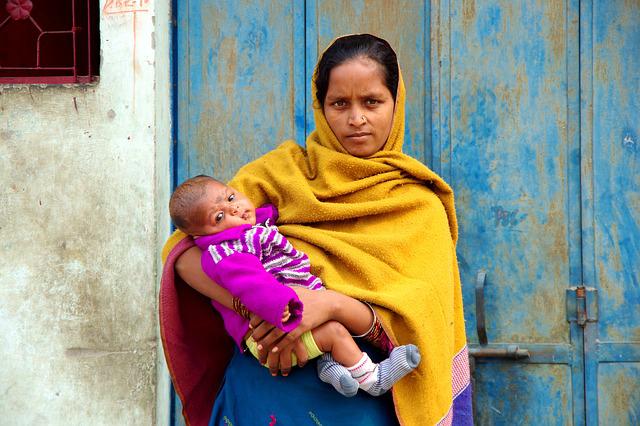 In 2014, the government launched the “Clean India Mission,” known in the country as the “Swachh Bharat Abhiyan.” It’s actually a flagship program as it had several goals, including the construction of more than 12 million toilets in rural areas. The flagship program is still ongoing since existing health issues among rural folks are closely tied to the maintenance of functional sanitation systems and the availability of sufficient clean water supply.

Part of Clean India’s 2019 Mission is to eradicate altogether the rural people’s practice of defecating in public. During that year, 11 million toilets have been constructed in rural locations.

So far, it has been reported that since the launch of the project and its focus on ensuring access to water and sanitation services headway was achieved. Since 2011, life expectancy of the people in rural India has doubled to 68 years old compared to the previous 33 years old.

Despite the improvements achieved in the previous years, there is still inequality in the quality of health services available between urban and rural populations. There is a seeming disproportion in burdens posed by transmissible and non-transmissible diseases, while the government has low budgetary allocations for addressing additional health-related expenditures. 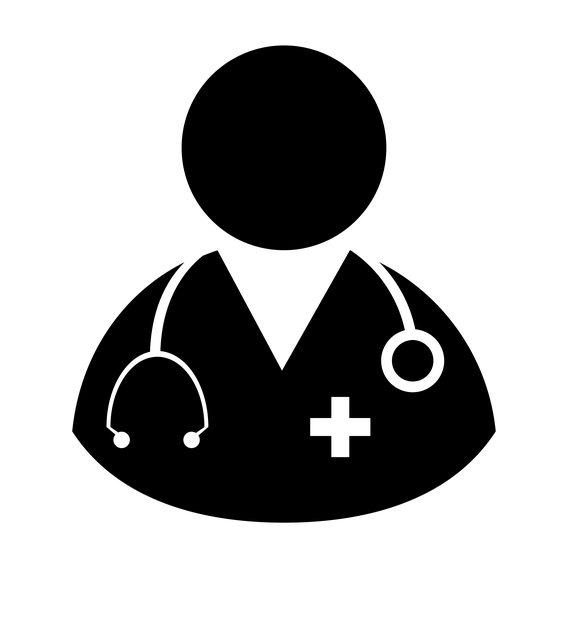 In 2005, the Indian government enacted laws that made it mandatory for professional health care providers, particularly physicians, to prescribe only generic medicines. However, the private healthcare sector that takes care of an estimated 70% of India’s population, is unregulated, while there is still great lack in infrastructure and medical personnel in the public health care sector.

Despite India’s supremacy in the field of global pharmacy and the affordability of medicines across the country, health and well being in India is still affected by the challenges of accessing life-saving drugs.

The government demonstrated its commitment to keeping the costs of medicines affordable, by instituting a system that allows for the low cost distribution of generic drugs in all parts of the country. Through a PCD Franchise program, a private pharma franchise firm, connects potential operators of generic drugstores to pharmaceutical manufacturers to ensure quality and fair pricing of generic drugs. 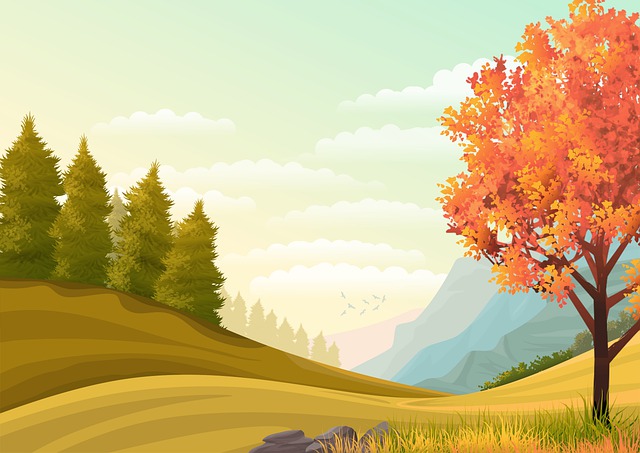 What Is Environment And How To Keep It Clean

Our Environment, in this video you will learn interesting story about the environment..[..]

How Gardening can Benefit Your Mental Health?

Mental health is something that many of us struggle with at some point in our lives. Many of the stresses, pressures, and responsibilities of adulthood can put a strain on anyone’s mental well-being. There are Read more…

Methods to Maintain the Environment and our Health

Chemical pollutants can be avoided and lives saved. Environment, biochemical, and air pollution, along with global climate, all pose a threat to and have an adverse effect on our health, according to abundant scientific data. Read more…

How the Condition of Our Environment Affects Our Health

Even if we don’t always realize it, our surroundings have a profound impact on our health. Things like a person’s environment, diet, and daily activities can tip the balance (sometimes quite literally) between health and Read more…